These works started with the simple idea of making bronze artifacts out of children's objects - notably the concept of bronzed baby shoes. In this case I wanted to cast a bronze version of my son's first hockey stick. Pleased with the result I began to cast a version of each stick that he used as he got older and taller.

The work speaks in some ways to the manner in which we create archives of objects which denote to passing of time and experience. The work also conveys a sense of loss as if by marking maturation one must accept that things have changed.

As it turns out the series had a finite end as my son eventually decided to stop playing hockey and focussed instead upon playing baseball. 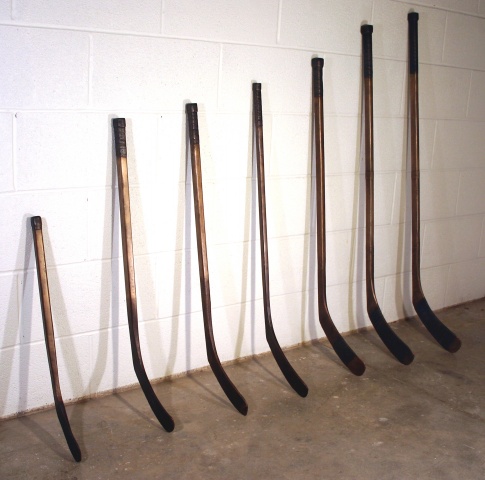 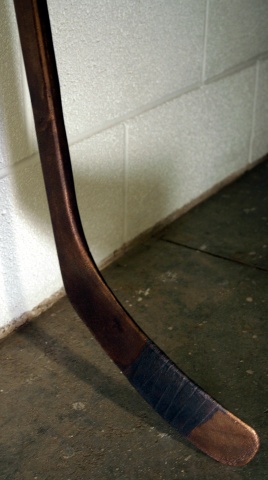 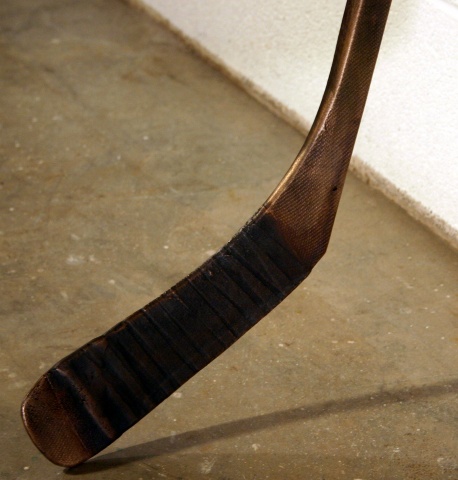 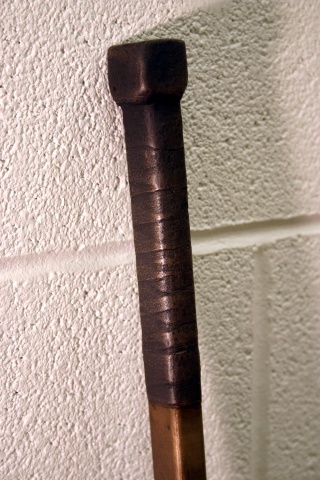